More than 50 genealogists, along with their families and friends, gathered at the Columbia Maryland Stake Center of The Church of Jesus Christ of Latter-day Saints in Ellicott City, Maryland to attend a class on indexing records for the Freedmen’s Bureau Project. The Columbia Maryland Stake and Central Maryland Chapter of AAHGS collaborated to plan the training for new volunteer indexers.

Opening remarks on the significance of the Freedmen’s Bureau Project were provided by President Steve Peterson of the Columbia Maryland Stake Presidency and Alice Harris, President of the Central Maryland Chapter of AAHGS. Participants then divided up in groups. Patrice Young and Wayne Moore conducted an introductory class on indexing, using specific examples from Freedmen’s Bureau records. Other volunteers were individually assisted in downloading the indexing programs to their laptops. With assistance, others actually started indexing. The members of Central Maryland Chapter of AAHGS have now joined hundreds of other members of AAHGS who are currently participating in the Freedmen’s Bureau Project. 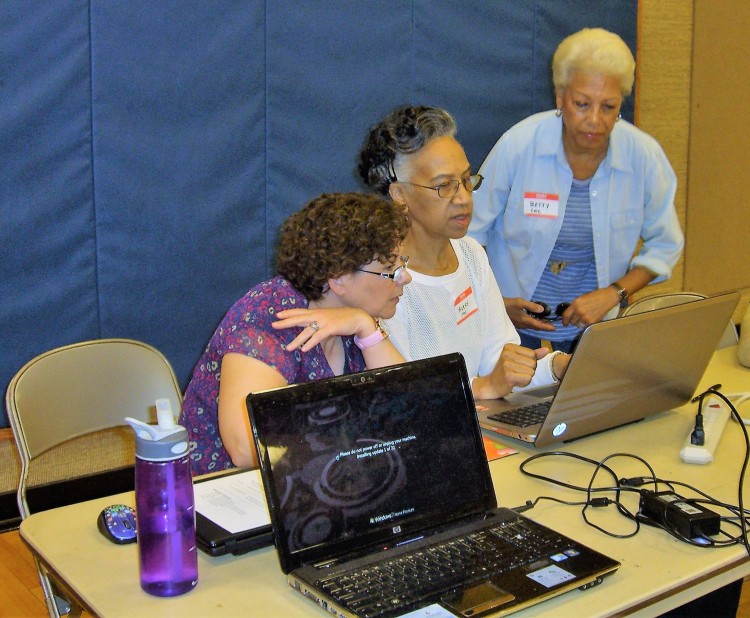